Prost Brewing Company is a premium craft brewery that specializes in producing authentic German lager style beer. The brewery was originally started in Denver, but now has a second tap room in Fort Collins. Prost Brewing Company makes its beer with nothing other than 100% German products – grains, yeasts and hops, which are delivered from overseas. Extremely passionate about their lager, every person at Prost can tell you about every step and every ingredient involved in the process. The brewery has its beers in over 1,000 locations, including bars, restaurants and liquor stores throughout Colorado, Wyoming, Utah and Wisconsin. As stated before, Prost has two tasting rooms in Denver and Fort Collins, with a third on the way coming to Windsor, CO. In this week's community connections we had the pleasure of speaking with Alex Van Everen of Prost Brewing.

Prost is very unique because of our beers. We brew traditional German styles of beer out of a copper brew house which came from Germany and was built in the 60's.  We follow the German purity law which states the beer can only be brewed with four ingredients. All of our ingredients except for water, of course, come from Germany, and we specialize in lagers.  Also the tasting room in Fort Collins is the first remote tasting room in the state. 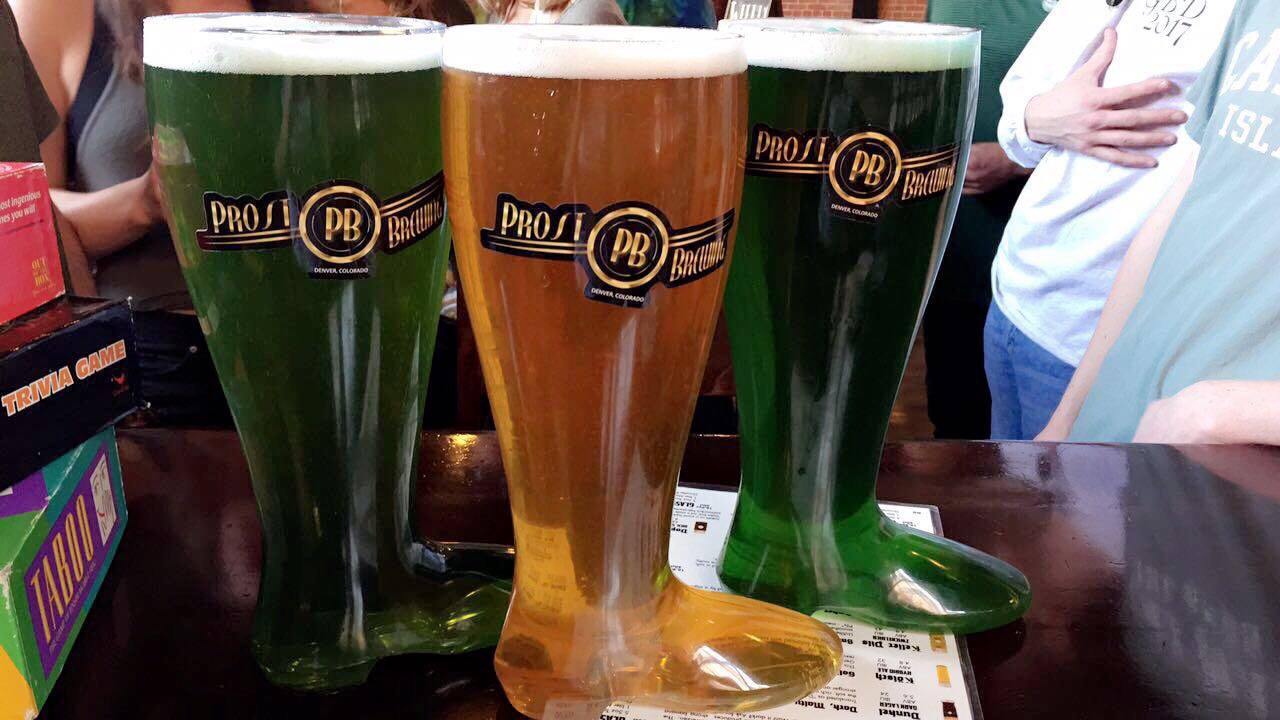 I love that Fort Collins has so many different things to do, from our 20-plus breweries to all the different restaurants, there is always a place to get some good food and great beer. Also, it’s nice that we are located so close to the mountains and still have great weather.

Some of my favorite things to do are to go to all of the different breweries and try out everyone's beer. I also like to hang out in Old Town, whether it’s to have some food or just to grab a drink, you can’t beat it. During the summer I spend a lot of time outside, whether it’s riding my bike around town, or going on hikes, or hanging out up at Horsetooth Reservoir. 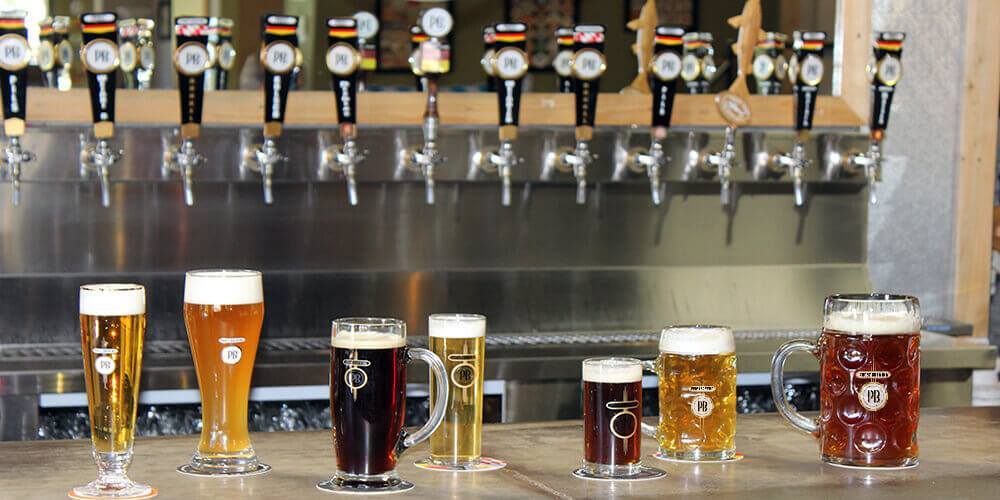 What is the story behind how Prost got started?

Prost pretty much got started when a group of friends got together and were drinking some beers at a brewery. From there they reached out to Brauerei Hümmer Brewery, which had been serving beer since 1642, and was closing its doors. The team went over to Germany to check out the equipment, once deemed satisfactory, they shipped it back to Colorado and started Prost. We will be five years old as a company in August. 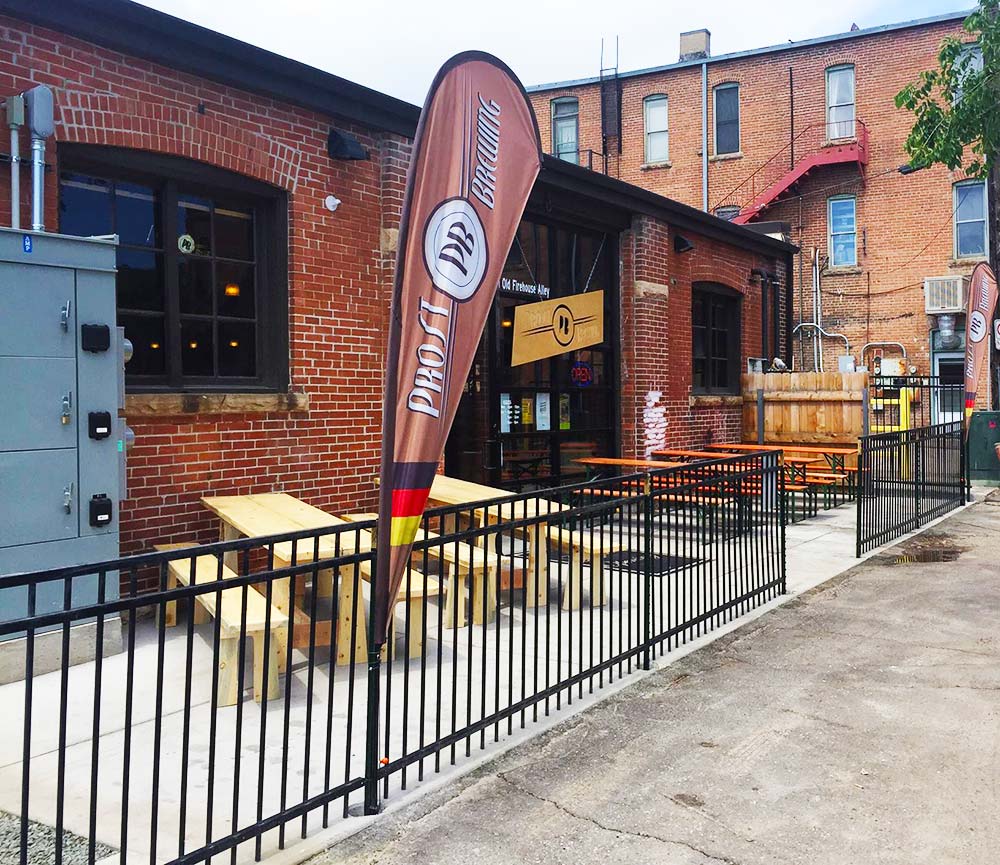 What do you want visitors to experience Prost Brewing Company?

I want visitors to enjoy our space and drink some great beer, while getting amazing service from our staff.

I was born in Fort Collins and raised in Loveland, so I have been around here my whole life.  I went to CSU and graduated with my degree in agricultural business.  I have always liked beer and was excited to be a part of Prost when I got the chance.  I have always been taught to work hard my whole life, and that has gone along way.  From the construction of Prost Denver to the construction of our Fort Collins location, we did most the work ourselves. 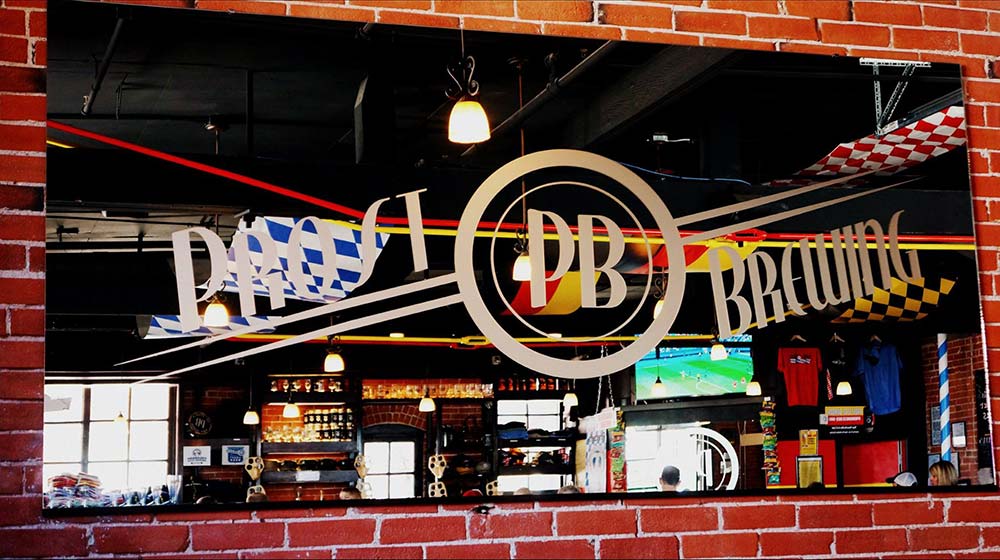 Anything else you wanted to add…

Prost Brewing Company has won two gold medals at GABF and one silver: